After learning about the stark disparity in maternal mortality rates for women of color, Nikiya Ellis left the corporate world behind to be a part of the solution.  As a birth  worker of color, she works to address the root causes of reproductive injustice & Food inequity in Richmond, Va & surrounding counties. Nikiya connects the worlds of maternal justice to food justice; by increasing access to healthy food for expecting mothers through collaborative programs at urban greenspaces throughout the Richmond Region. Prior to engaging in maternal justice work; Nikiya served as former director/founder of Our Time to Shine; a teen mentorship program developed to engage African American girls in their transition into womanhood. As an evolution of that work she also works as a Doula to mothers that wouldn’t normally be able to afford the (prenatal and postpartum) support. From eggplant to lemongrass, Nikiya grows many of the herbs and veggies used in her efforts to give new moms access to healthy foods in the food deserts of Richmond, Va. She works closely with her life partner; local foods advocate and urban farm activist, Duron Chavis in her effort to build resiliency within communities of color. 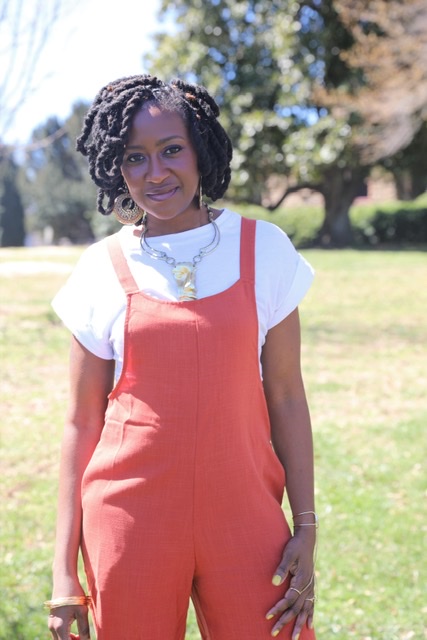